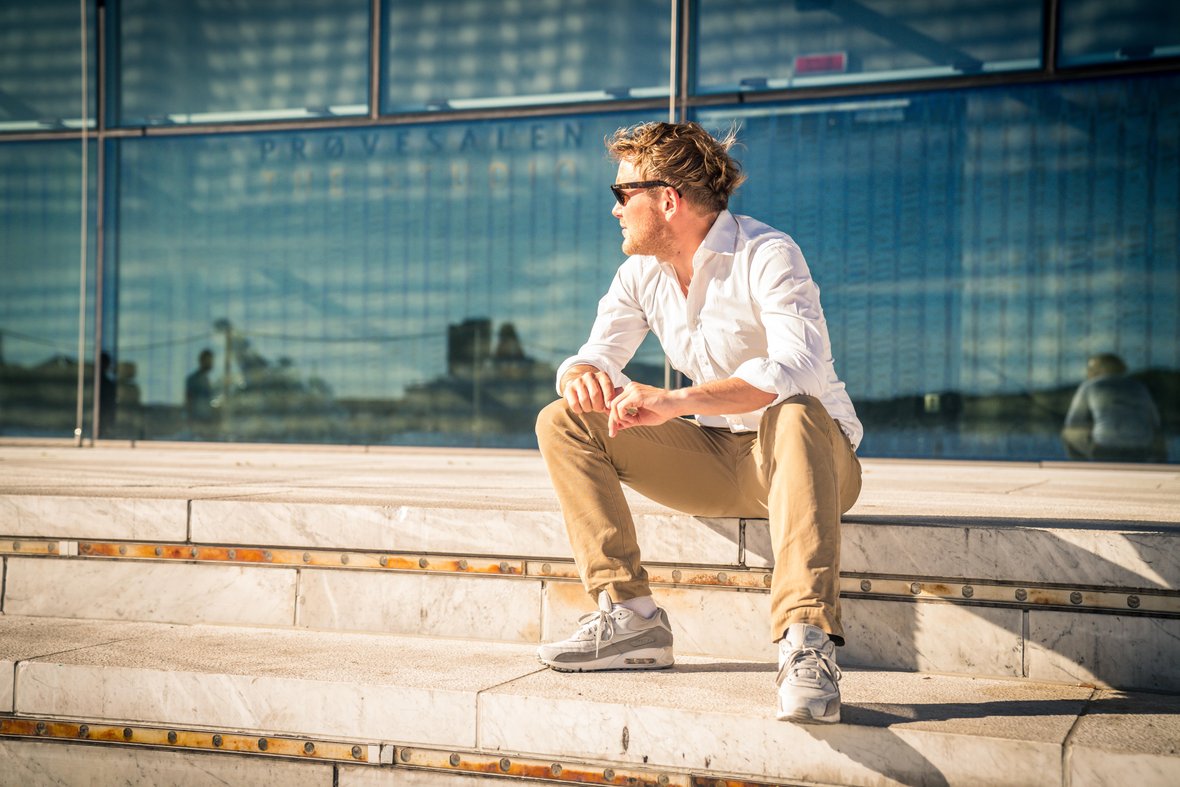 His work is often associated with complex role-interpretations of characters in the music theater repertoir.

During his time at the academy he made his debut at the Royal Opera in Copenhagen as the Journalist in Alban Bergs ”Lulu” and covered the role of Papageno in ”Die Zauberflöte”. In his final year of studies he made his debut at the Norwegian National Opera singing the role of Papageno. During his studies he studied roles as Silvio ”Pagliacci” , Wolfram ”Tannhäuser” , Il conte ”Le Nozze di Figaro”, Beckmesser ”Meistersinger” and Figaro ”Il Barbiere di Siviglia”.

While still in school he got to perform the roles of Figaro ”Le nozze di Figaro”, Dr Falke ”Die Fledermaus”, Belcore ”L´Elisir d´Amore” and the title role of Don Giovanni at the Kirsten Flagstad summer festival.

Bernt Ola is also a performer and interpreter of Norwegian folk songs.

Since 2016 he has been a member of the ensemble at the Luzerner theater,

where he has performed roles such as Lescaut in ”Manon”, Papageno in ”Die Zauberflöte”, Talbot in ”Maria Stuarda”, Schwarze minister in ”Le Grand Macabre” Marullo in ”Rigoletto” and Haly in ”L´Italiana in Algeri”,

In the coming season he will return to the Norwegian National Opera in the role of Papageno and he will make his role debut as Mercutio in ”Romeo et Juliette” at the Luzerner Theater.